Deanna Cauthen is as a contributing writer for the Atlanta Journal-Constitution and the Decatur Dispatch and Tucker Times news magazines, publications of Hometown Newspapers. 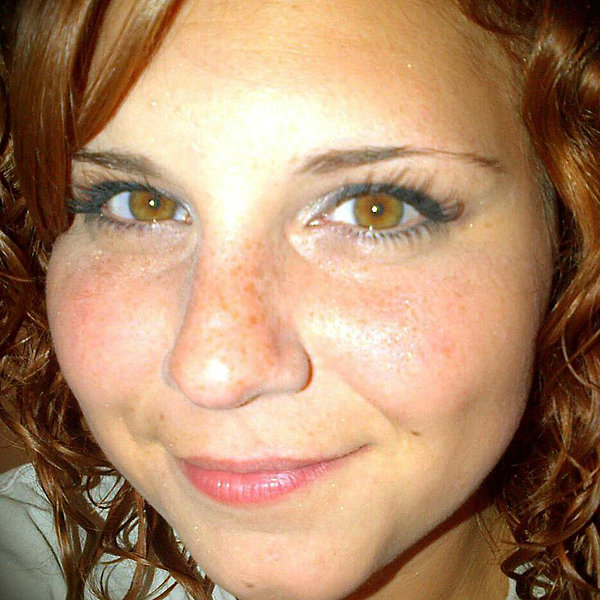 Ask anyone who knows me well and they will tell you that I am not a person who sheds tears easily. I’m just not.  But when I saw the face of Heather Heyer, the young woman who was killed in Charlottesville when a white supremacist ran over her and several others, the tears came and they kept coming. They flowed from a soul that is full of grief and sorrow.

If someone would have asked me 20 years ago whether racism in America was a significant issue, I would have said that, although I still believe that it exists, it’s the exception and not the rule. I was truly convinced that it was primarily a thing of the past. Sadly, I’ve changed my mind. The incident at Charlottesville, along with other racial events over the past few years, has opened my eyes to the realization that some of the things that I thought were true about America are not true at all. It’s been a rude awakening for me and my heart can barely stand it.

Racism is alive and well. In some cases, it’s not as obvious because it’s been repackaged and rebranded. In cases like the one we all saw in Charlottesville, it comes at you like a raging bull–mean and deadly. The most hurtful thing for me, though, is seeing and hearing it from people who are supposed to love me–people who call themselves Christians. The fact that so many of my white sisters and brothers have failed to denounce racism publicly and definitively, or even worse, defend these types of actions, cuts me to my core.

The scripture says, “Greater love hath no man than this, that a man lay down his life for his friends.” Heather Heyer, a white sister who I have never met, laid down her life in the pursuit to love others. Although her life was short, she fulfilled her calling to love her fellow man and while we may not be called to literally lay down our lives, we are each called to “love our neighbor as ourselves”. We can only do this when we acknowledge each other’s pain and  “share in each other’s sufferings”.

Peacekeepers are people who don’t want to rock the boat.  They want to keep the status quo at all costs. Peacemakers are people who work to create peace and reconcile things and people that are at odds with one another. Heather Heyer was a modern-day, civil rights, peacemaker and she gave her life for that cause.

If there is any good that can come from a tragedy such as this, it would be that incidents like these are a catalyst for change. Just like in the sixties during the Civil Rights movement when we saw the ugly images of dogs and water hoses being used against protesters, the recent images of white supremacists with their torches raised and chanting their hateful rhetoric, have sparked an awakening to the evils of racism for some of my white friends, and thankfully, some of them have begun to speak out.

To all my white sisters and brothers who have chosen to love people of color by bravely and emphatically taking a stand against the evils of racism, thank you. Thank you for not being silent. Thank you for not rationalizing the rioting and violence in Charlottesville by comparing it to the Black Lives Matter movement. Thank you for helping us to keep the faith by standing with us and letting us know we are not alone. Thank you for protecting us with your love.

Taking a stand against racism is scary and it’s hard work.  I’ve only been doing this for a few years and I’m already tired and I’ve been tempted to give up, but when a sister like Heather Heyer, is not afraid to speak out and take a stand, how can I quit? My prayer is that many eyes will be open to the realities of racism and that hearts will be changed. May this young woman’s death not be in vain.

One thought on “And the Greatest of These is Love”